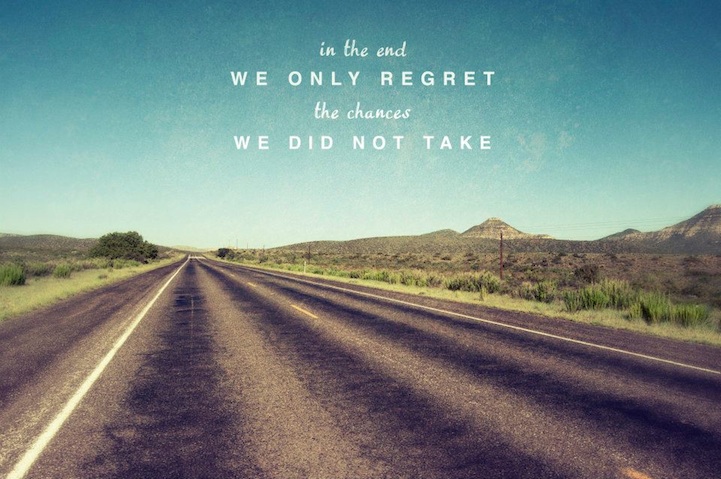 I’ve always been a reader…referring to it as my way to see the world.  How else but between pages would I have been able to experience the Civil War alongside Scarlet O’Hara or the Italian Mafia in Sicily with Michael Corleone or the genocide committed in Cambodia during the 1970’s…had it not been for the books written about them?  It’s how I was able to dive down deep to discover a sunken submarine off the Jersey Shore or see the wars on the front lines alongside soldiers who had been writing to their families back home.  As well as seeing the world through the perspective of so many people whom I would have never met…like the escaped convict from Australia who re-invented himself on the streets of Bombay or the English woman in Paris who fell in love with the scents of perfumes after realizing how unfaithful her husband was being.

Then the oddest thing happened in my life…the time I used to spend reading…just disappeared.  I grew up on the NYC subway system that gave me so much time to read novel after novel rather than watch the locals ride the trains back and forth to work or school.  Then when I semi-retired to Cozumel, I spent many days laying on a dive boat between dives which allowed me to continue my obsession with the authors who produced books such as the one about the girl with the dragon tattoo as well as a series written by a guy from Barcelona about the cemetery of forgotten books.

I then moved to Puebla, where even though I did not have as much free time to read during any type of daily commute, I used to read while running on a treadmill at the gym.  (Amazing how easy that can be when the print on my kindle is made larger.)  And then, I stopped going to the gym when I opted to run in the park…and poof…my reading time was gone.  I work a million hours a week…so reading just never came into my day anymore.  But I’ve realized that the voices in my head were quieter.  (Something another friend had observed about himself as well…when you don’t read books, the voices in your head really are quieter.) 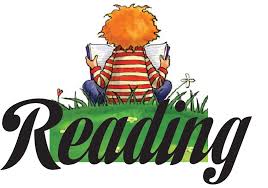 But is that a good enough excuse not to read anymore?  I’m not sure…

This past weekend I took a long bus ride back and forth to a neighboring state in Mexico and I was coincidentally recommended a book by a good friend of mine whom I’ve been sharing books with for years.  So I brought the book…and could not put it down!  I probably read 150 pages of the 500+ page novel about a love sick 18 year-old living in Milan, Italy during World War II.  It is soooo good!  It tells the story of how he lost everything to the bombs set off by the allies in Milan and after having been forced to leave the city to live in the countryside by his father, was then made part of an escape route through the mountains to Switzerland to help the Jews escape the Nazis.  I am really enjoying it! 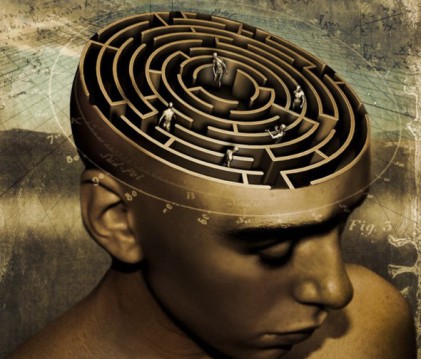 But the voices in my head have started again…  The ones that used to push me to move around the world again.  Why can’t I just up and move to Italy or India or Australia to investigate hidden societies again?  Why can’t I re-invent myself again in a new place?  What is holding me here?  Because I want to find this countryside and mountain that leads to Switzerland which was used to save so many people from persecution during a time when the only crime anyone ever committed was being born into the wrong religion.  (Though I know that still happens today…or even just being born on the wrong side of a border or within a country that has been persecuted by their own government for years.)

These voices are making me curious to see things again…more than what I’d find on the internet.  Voices that are telling me that no matter how many stories you’ve heard about San Miguel de Allende and how excited you were to see it…wasn’t it 10 times better to actually be there in person?!?!  The voices who are telling me that I have no connection to the land where I am now and that since I now work remotely, there is nothing keeping me here…nothing stopping me from picking up and traveling again.

Is that what I want?  Do I really feel so unattached to where I am that I can just pick up and go without turning back?  Or is that just the voices talking…voices that I can go back to ignoring only by putting my book down for another day?  Is that what’s wrong with me?  I don’t know how to be happy with what is right in front of me because the more I read, the longer the list gets of the places that I long to see…the people I long to meet…the experiences I long to have?  So nothing against what’s going on in my life now…please just understand that I have to just keep moving because when I stop, then I’ll die.  Then I turn into all those people I see and hear about who just sit back and let life pass them by. (I think we used to call them suckers.)

So while I understand that Milan during World War II is completely unattainable by myself now, there is still a chance that I might be able to discover something out there which has still yet to be discovered…some aspect of life that someone missed which can solve all the problems of today…why?  Because they weren’t looking close enough…but I will.  And then I’ll tell each of you all about it!

2 thoughts on “Stop the voices…”