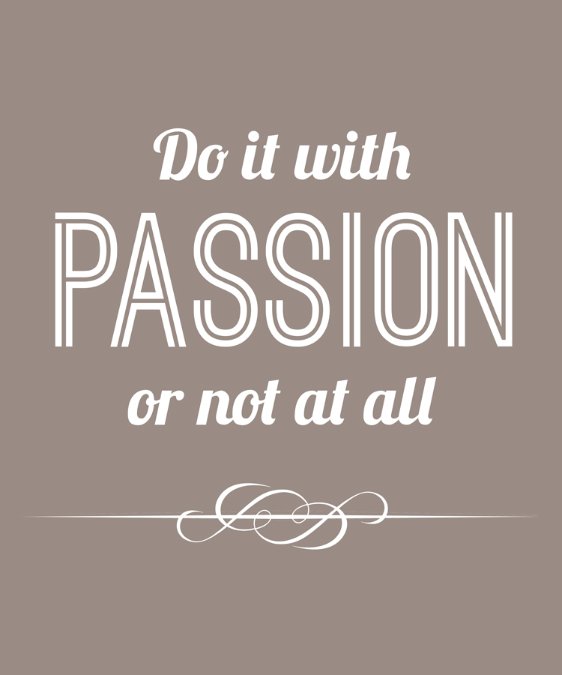 Don’t get me wrong, I do still jump out of bed each morning…but I feel like I may have lost some of my drive.  I remember a time in my life when I faced each day with such fury…but now I guess I’m realizing what a fleck on the map I really am.

Politics have gone completely haywire and I never trust the news that I’m reading anymore and it makes me so frustrated to see what the world has become.  Or has the world always been this bad but I just never realized it before?  Social Media has really pulled everyone’s skeletons out of the closet and nothing is a secret anymore.  There was once a time when  you would have never read about the affairs of the Presidents…while we put into the White House a man who’s recorded voice claimed to have done things to women that most should consider to be vulgar and illegal.

The world I see when I close my eyes and think of history is in black & white…it’s of the immigrants coming in on a ship from their countries in Europe.  It is of the people who survived on the docks and then found a residence for themselves on the Lower East Side of Manhattan and eventually for their families, once they had saved enough money to bring them over as well.

I imagine the people who came to my country to find a better life for themselves and eventually for their families.  It was a source of a good education (my grandfather went as far as 6th grade because that was all they offered where he came from), a fair economy where you could depend on receiving wages for your work, a safe place to raise a family.  They saw the Statue of Liberty as symbolizing that chance for them, a new beginning…never imagining that the fact that they were from some place else might be thrown in their face one day by their own president, them having worked legitimately to become citizens.

Ronald Reagan, yes, was a republican, but I remember his ads on TV against drug use while standing beside his wife, Nancy.  I was a child when they were in the White House, and how I thought they were just amazing.  Who would have thought that so many states would one day legalize pot!  I read about so many people who get hooked on pain killers and then resort to abusing heroine.  Are you kidding me?!?!  I can always remember hearing stories about heroine, it was once considered to be the only drug that there was no coming back from.  Now if all of these people know that, why would they even touch it?

We talk about facing our demons and fighting ourselves everyday in order to keep our heads on straight.  But if we’re armed with the knowledge of what so many things can do to us, why are we still abusing chemicals at such a huge rate?

Now, let’s go back to how I started this blog and think about it.  I am now 42 years old, which means that I lived half my life without a cell phone or computer.  I was able to graduate from high school and college without googling anything.  How?  Because I looked shit up!  If I got lost, I found my way home without a GPS unit.  If I wanted to make a friend, I went out and found one.  If I wanted to solve a problem, I solved it by myself.  Today, everything is done for us.  We have turned into a lazy society where nothing ever really gets done by anyone.

Today, I was driving around, running errands, and I must have seen 100 kids on bikes with an Uber Eats bag on their back.  That’s not only 100 people who have chosen not to cook for themselves, but that’s also 100 people who are also too lazy to even go out to eat something in a restaurant!

Nothing pleases me more than to make myself breakfast/lunch/dinner while keeping my weekends open to eat out, try new cuisines or restaurants with friends who I love to chat with as we wait for our food, coffee and check.  I appreciate the whole experience, from choosing where I want to sit (the Italian in me always has to see the whole restaurant), choosing what I want to eat and how long I want to savor my cup of coffee/cappuccino while sharing some tidbit of life with my companion.

Maybe that’s something that the young people today consider to be boring.  Maybe I’ve become old-fashioned myself in my living in a world where there is nothing like looking into the eyes of the person you are sharing a meal with in order to understand them and to see into their souls.  I wonder if today’s youth can even comprehend being able to do that.  Being able to appreciate what it feels like to see into someone else’s soul, even if just for a moment.  I wonder if today’s youth could even take the time to appreciate a good meal with good company, or if they are just running around with their computers and cell phones that tell them how fast they should be traveling in order to get where?

I asked a friend recently who they had in their life who they could always depend on…and it took a minute for them to get my question…before they realized that the person I had meant for them to say was themselves.  If you don’t like yourself…work on it.  If you are not happy while alone, ask yourself why.  If you can’t just jump out of bed every morning just for yourself, change that.  Everything else then just becomes icing…

2 thoughts on “What happened to my passion?”