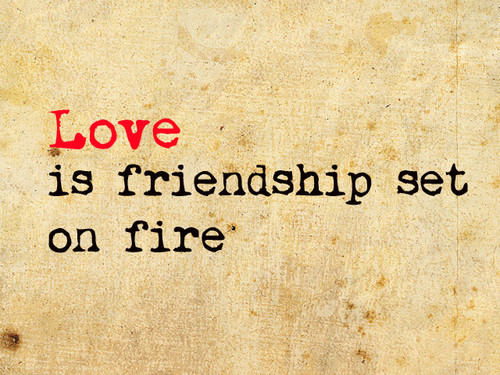 Recently, I had a friend who was upset about something…and to be honest, I don’t remember the circumstances or exactly what she had been upset about.  But I do remember my asking her who in her life had she always been able to depend on.  And at first, I don’t think she understood my question.  Her answer ranged from her parents to me (thank you very much!) until I just kept saying, No, No, No…until she got what I meant.  And she finally named herself. 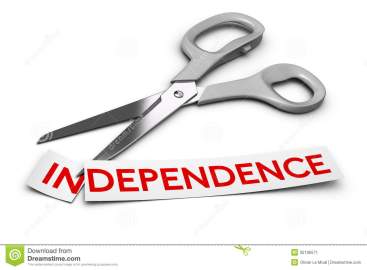 Last night, while talking with another super good friend of mine…who I really consider to be family at this point, the point of that story became relevant.  (She is one of the only people who attended that going away party of mine who I am still in touch with.)  And I mentioned that story to her, except being that she has also had many spiritual conversations with women over the years, she knew exactly who I had been talking about right away.  This friend of mine recently had a horrible accident that has left her very dependent on other people during her recovery, regardless of what she has chosen.  But like me, she is also a fierce warrior who has always done things on her own.

And last night we were discussing how her perspective of other people has seriously changed as a result of this experience.  Now I’m one who refuses to rest until I find a positive reason for why everything happens, even something as horrible as what this friend of mine is going through.  And so, during this conversation, I was trying to let her see that maybe this is why this happened to her…to break her out of her independent way of being and transform her into someone who can truly appreciate what others can do for her, by choice, not because they HAVE to.

I adore this woman and have always considered her to not only be my sounding board when I’m upset about something but also someone whom I wish I could be more like.  She was also super resistant to marrying the wrong guy until her Prince showed up.  And I could not be happier than I am that they found each other when they did.  When I left this friend behind to pursue my dream of becoming a dive instructor in the Caribbean, I was so distraught about having “left” her, especially because she worked so hard at being excited for me while hiding how upset she was that I was leaving her behind.

She is someone who has always recognized my strength and determination and can tell when something happens in my life that might upset me.  Not to mention that she is also one of the few people who reads my blog and knows exactly why I write every single thing I write, even the ones that don’t necessarily apply to me or my own personal emotions.  As quickly as I hit the Publish button is as quickly as it takes her to read it, absorb it, read it again and then pick up the phone to call me about it.  And she is certainly someone who I know that I could depend on forever, regardless of where either of us lives in the world. 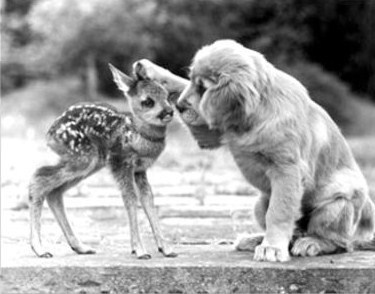 She remembers a day, many years ago, when we went to the gym together and then had breakfast at a diner by my apartment uptown before going to Barnes & Noble to leaf through some books.  And I made a gesture towards her, something I did naturally to protect her as we ran across an avenue of traffic and it meant so much to her.  Maybe it was a turning point in our friendship, though I am the type of person who has always loved my friends as passionately as humanly possible…some people require a physical act of kindness to see how much they can truly depend on me and my friendship and devotion to our relationship.

Last night I wrote about the people who have come into and who have left my life…staying true to the notion that everyone is in our lives for a reason, a season, or a lifetime.  I always treat every relationship I’m in as though it will last a lifetime.  I’ve always been transparent in my emotions and actions as well as my defense mechanisms.  And those who choose to stay, I am always open to maintain the relationship with them while those who don’t, I understand when the time comes when our paths separate and we go our own separate ways…no hard feelings.

What is so funny is that within an hour, a few random people happen to text me about how they would never leave me!  How they were in their relationship with me as deeply as I was and that I had nothing to worry about!  I thought that was so awesome and it warmed my heart to know that the friends that I still have really do seem to adore me as much as I adore them.  I almost feel like sometimes I should warn people when I befriend them that I am a pretty intense person who will never leave…I am someone who they can lean on at anytime in their lives for support or as a means of listening to them when they are down.  I am someone who is determined in my friendships and relationships and work things out so that it ends up being beneficial to both of us.  I allow them to feed off of my energy and positivity because so many people forget how important those two things can be in life. 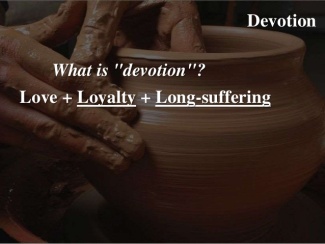 And why am I like that?  I don’t know.  Maybe because no one else is…maybe because the world needs to learn how to love again.  Maybe the world needs to remember that it’s ok to be vulnerable when loving someone else…someone who may ultimately choose to walk away.  And by my being this way, I also need to remember that it’s ok to let them…no hard feelings.  I’m in it till the end…this you can count on so long as you want it!

And remember, if you’re ever in trouble, who you gonna call?  That’s right…Ghostbusters!

One thought on “Who can you depend on?”