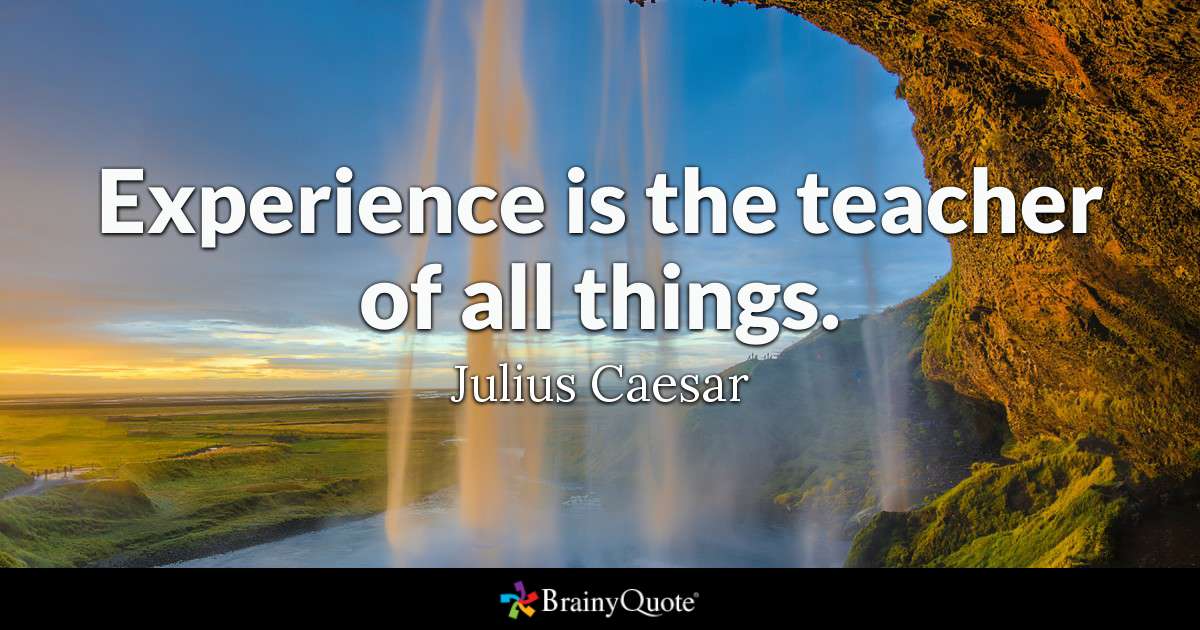 I know there was a point in my life when I thought every man came with a black Cadillac with a gold emblem and a wad of cash in his pocket.  Gold jewelry was common place for me (Rolex watches, pinky rings, gold chains) as were expensive houses and cars and nightclubs with private VIP rooms comped to me and my girls.  As a bartender for much of my late teens through to my late 20’s, I did not know about a normal work schedule.  We would ride around in these cars on our way to lavish restaurants for lunch or dinner and see people standing on street corners waiting for buses in the rain, and while many of my friends referred to them as “suckers” I never really had an opinion.  I just considered them to be different from us.

Where I came from, my existence was normal so I had not thought anything of it.  As I grew older and began to venture outside of my small existence in Bensonhurst, I realized that a lot of the rest of the world lived differently than how we lived.  Though I did not know that how I lived was so drastically different at that time.  We all come from somewhere, right?  I didn’t know anything more about their existence than they knew about mine…or so I thought.  I was not familiar with normal everyday television programs where I guess we had been portrayed as something bad…but what did I know?

Later on in life, I learned about dealing with things that were out of my control.  I watched a lot of the people who I had grown up with disappear (many sent to jail for having committed crimes I did not understand or were ever involved in) and some who were just sent away (some to Chicago to pick up business there or to NJ, a land I wanted nothing to do with).  So eventually I moved to, first another neighborhood and, when the same thing happened to my friends there, I moved to Manhattan…where those suckers I had been pointed out to as a child, were common place.  I got my hands dirty…literally…when I was forced to take subways from train stations that were 100 degrees or to walk through rain or snow in heels (I never bought a pair of those ugly rain/snow boots…they just never went with my outfits).

The people I met in Manhattan were different though.  They never gave me the impression that they would have ever done “anything for me” like my childhood friends in Brooklyn…though our lives did not include circumstances where they would have to…like our lives did while still in Brooklyn.  While still living and bartending in Brooklyn, I learned that a task force had been created to “watch over” a private after-hours club where I worked.  But in Manhattan, I never felt as though my friends would have risked anything for me…and in the end, because many of those friendships just ended when I moved to Mexico, I realized that they would not have actually done anything in order to maintain our relationships.  While I know that the friends I had in Brooklyn would have done anything to protect me.  (I know this because I always got away with the crazy antics I was always involved in…something that did not ever happen to most people.)

I’m good though…because I have met some amazing people while living here in Mexico who I know would do anything for me just as the friendships I kept with those who I kept in touch with in NYC, would do the same.  Though recently some events have brought back some of my darkest memories…things that I witnessed and experienced which I have brought up in recent conversations with a close friend who was floored by them.  I had not realized that my youth was in fact so unique to that of so many others that I had just never thought of it as having been what actually makes me unique from so many people out there. 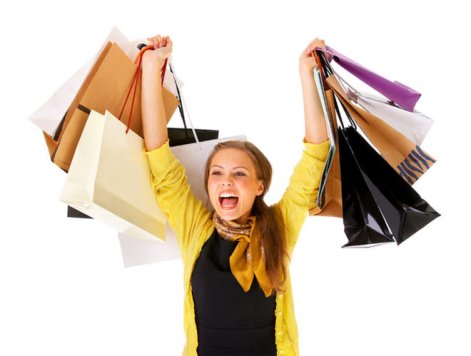 Last night, while watching television, we saw a commercial for a cooler where the people in the commercial were literally dancing for joy with this cooler over their head…and I was laughing…how could a material item make someone’s day the way this ad made this cooler out to have done?  I have never been hung up on clothes and jewelry or material items myself.  I’ve always purchased things out of necessity, not to splurge on anything in particular.  Even my newly purchased truck, I did not buy to be better than anyone else, just having had realized that I can’t trust a car with the roads I drive down a lot where I now live.   (Too many speed bumps and pot holes…plus the traffic around me is so badly managed that I know that I need the vantage point that only a truck can offer me.)  I’ve always valued experiences to be what defined my life…the people I meet, the conversations I have, the places I visit…not what I’m wearing!

I sit here now and I think about my childhood memories…those people who had the biggest influence over me (Johnny Boy, Uncle George, Frankie Romano, two-toned Tony, fat Stevie, the twins, Mikey D., Craig from Avenue X…none of whom filed taxes or did anything “legally”) and I have such clear memories of lessons taught me by each of them and wonder who I would have become had I not learned those lessons.  Would I not have become someone with the thick shell I’ve developed (or have always had) or would I not have stuck to my own guns about always being legal myself…always with the right paperwork and credentials to get me in any door I chose to walk through?

Maybe had all those men I grew up under been “smart” about how they ran their businesses and lives, for that matter, they would not have ended up wherever it was that they ended up.  Maybe, had they just known how to work the system in their own favor, they would not have gotten into the trouble that my “smartness” always kept me out of.  Or am I just being ignorant about the seriousness of their crimes…naive?  And maybe that is why I’ve always believed that I could do whatever I wanted, because there was nothing illegal about it and so no one could ever make me leave or stop what I was doing.

But what do I know?