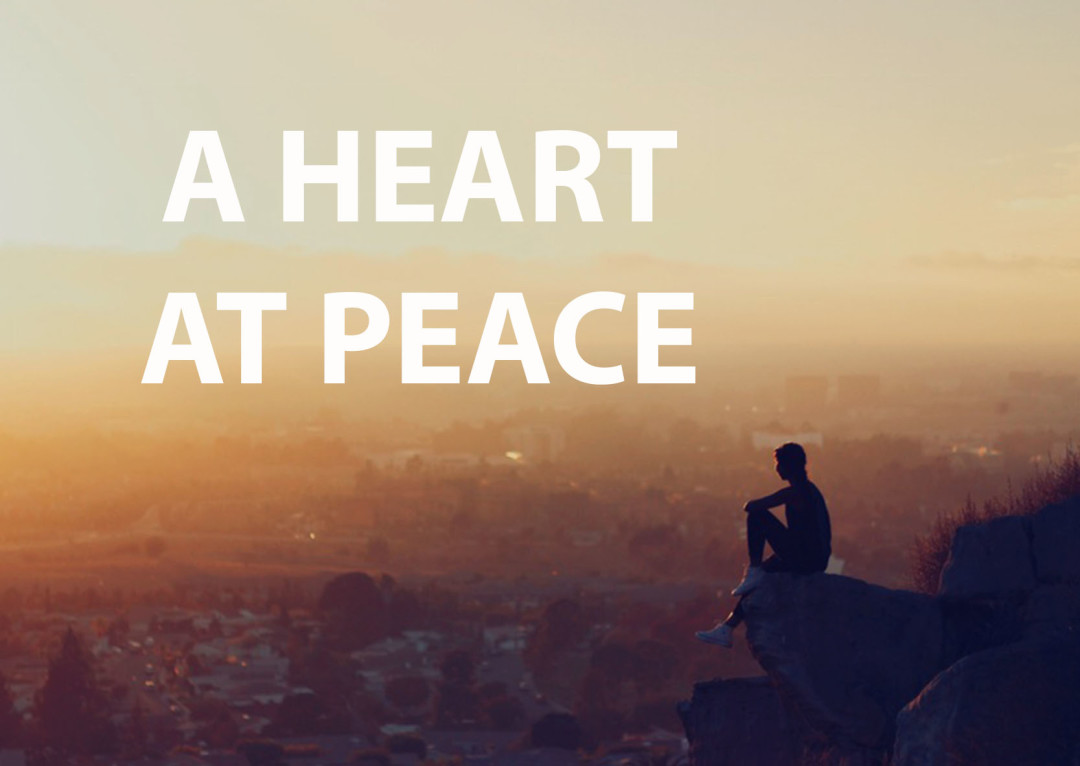 They do say that the older you get, the more comfortable you become in your own skin.  I don’t really think I ever really felt “uncomfortable” in my own skin, so I am not sure that is what I’m talking about.

I just recently returned to NYC after having spent 8 years living in Mexico…both on the beaches of Cozumel as well as in Central Mexico where it is hard for anyone to feel “at home,” except for those born and raised there.  But as hard as it may have seemed to those from the outside, for me to feel at home in Mexico, where I initially didn’t even speak the language, I have to say that, right from the beginning, I really did feel right at home there. 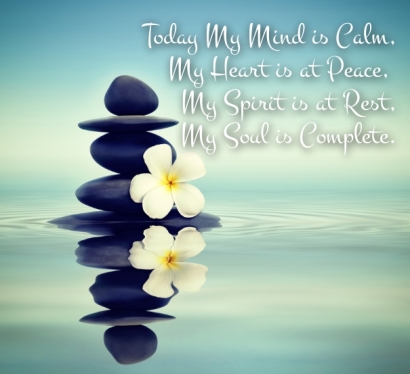 Granted, NYC had become a strange place for me when I left.  I had found myself victim to my various addictions in a place in my life when I couldn’t imagine giving any of them up.  After having lost my mother, the true reason for being here…both in NYC as well as on this planet…had become a grey area.  I had stopped taking care of me…maybe hoping someone else would…only for me to discover that most of the people who I could have turned to for assistance, were as addicted to the same things I was.

When I discovered diving though, it was at 250 feet, deep in the Caribbean Sea, where I felt most at home.  It was only there, narc’ed out of my skull, where the voices stopped fighting in my head.  I was able to catch my breath…watch the sunset and take my life in, one day at a time.

Then after life kept me in Mexico for 8 years, and I decided I was able to face the challenges associated with returning to this haven of chemical dependencies, I still feared what I would find once I came back…both on the streets here as well as within myself.

I am not a planner…if you know me, you know how much I love to fly by the seat of my pants…but I do prepare myself both for the good and the bad.  Hope for the best, plan for the worst.  Yet, somehow, everything seemed to really fall into place for me as I made the move back.  (Similarly to how it did when I made the move South.)  So many times in the past 4 months, I have wanted to pinch myself because of the dumb luck that I kept having when it came to being able to achieve the small steps, overcome the tiny obstacles along with slight set backs and disappointments along the way.  (Though I say disappointments, when in the grand scheme of things, they were so irrelevant and “meant to happen” for a reason, that I won’t even bother mentioning them.) 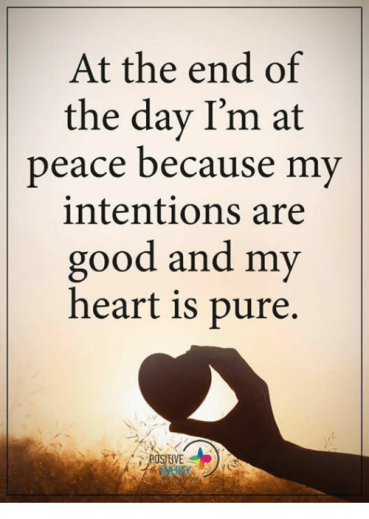 Today, I got out of work early and then walked over to my neighborhood track to go for a run, when I seriously thought about how absolutely “at home” I feel, once again.  “At home” in NYC again, at a job I could seriously consider calling my home for quite some time, at home in an area of NYC that I would love to die in…and at home with the people who have somehow filled my life with such positivity and energy that it is so easy to no longer turn back.

I had promised myself that it was time to stop living in the past.  (And I am not talking about the past I had in Mexico…that will always be my present because of how that experience changed me as a person.)  I mean, the past from before I left…the past that probably slowed my progress down in Mexico…the past that it was so hard for me to get out from under…until one day I said, “Enough is enough! Nothing and no one from the life I had before has earned the right to continue to exist in my present.” And just like that…I moved on.

I have already said how my life experienced a cleansing when I left NYC…and how I continue to cut the fat…as well as how I’ve become so good at being able to add such amazing people to my world.  I even have to pinch myself as I thank my lucky stars to have been assigned to one of the few teams of legal secretaries that is so much more interested in working than complaining about their husbands/children/the weather or what they watched on TV last night!  In only two weeks, I have learned so much from them, it is crazy and I am so honored to be receiving the torch from them. 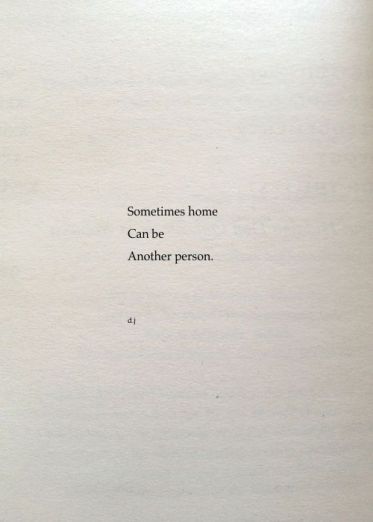 And it is for all of these reasons why I feel like I am feeling more at home than I ever have before.  Continuing to blunder when I have to…continuing to have experiences I’ve never had before…continuing to discover new places within this world as well as within my heart…that have also never been explored before.  For these reasons, I continue to consider myself to be the best student with the most open of minds…willing to keep discovering new and exciting things I’ve never experienced before.  And it is only on a course such as this where I must continue to dwell because my express train is still moving…even though the tracks may have been here before, I have returned with a new lens capable of seeing past the cobwebs that used to hold me down.

And it is within this future where I plan to rise above all that I’ve ever dreamed of.  So watch out world, because here I come…to stay!